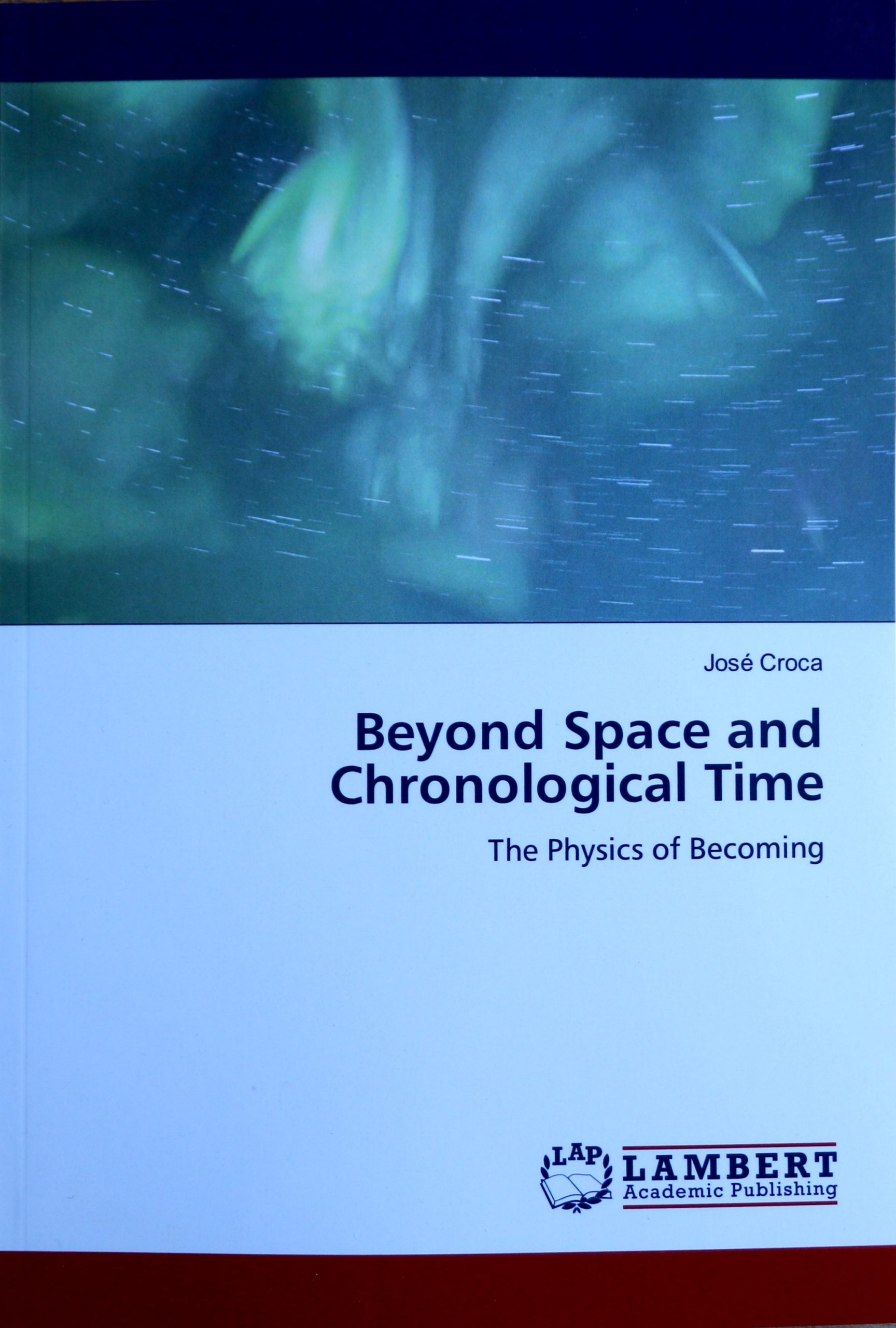 Space and time have been the most basic ingredients on which physics and all our science and technology are based. Still, the meaning of these concepts has hunted mankind for millennia. Here a proposal for a clarification of these concepts is presented. Furthermore, the basics of a new physics, the Physics of Becoming, shall be developed. This more general physics, the physics Beyond Space and Chronological Time, the Physics of Becoming, in which the traditional concepts of space and time (that is, chronological time) play a minor or no role at all, include as particular cases Eurhythmic Physics and, consequently, Nonlinear Quantum Physics, and traditional physics at their scales and levels of adequacy.