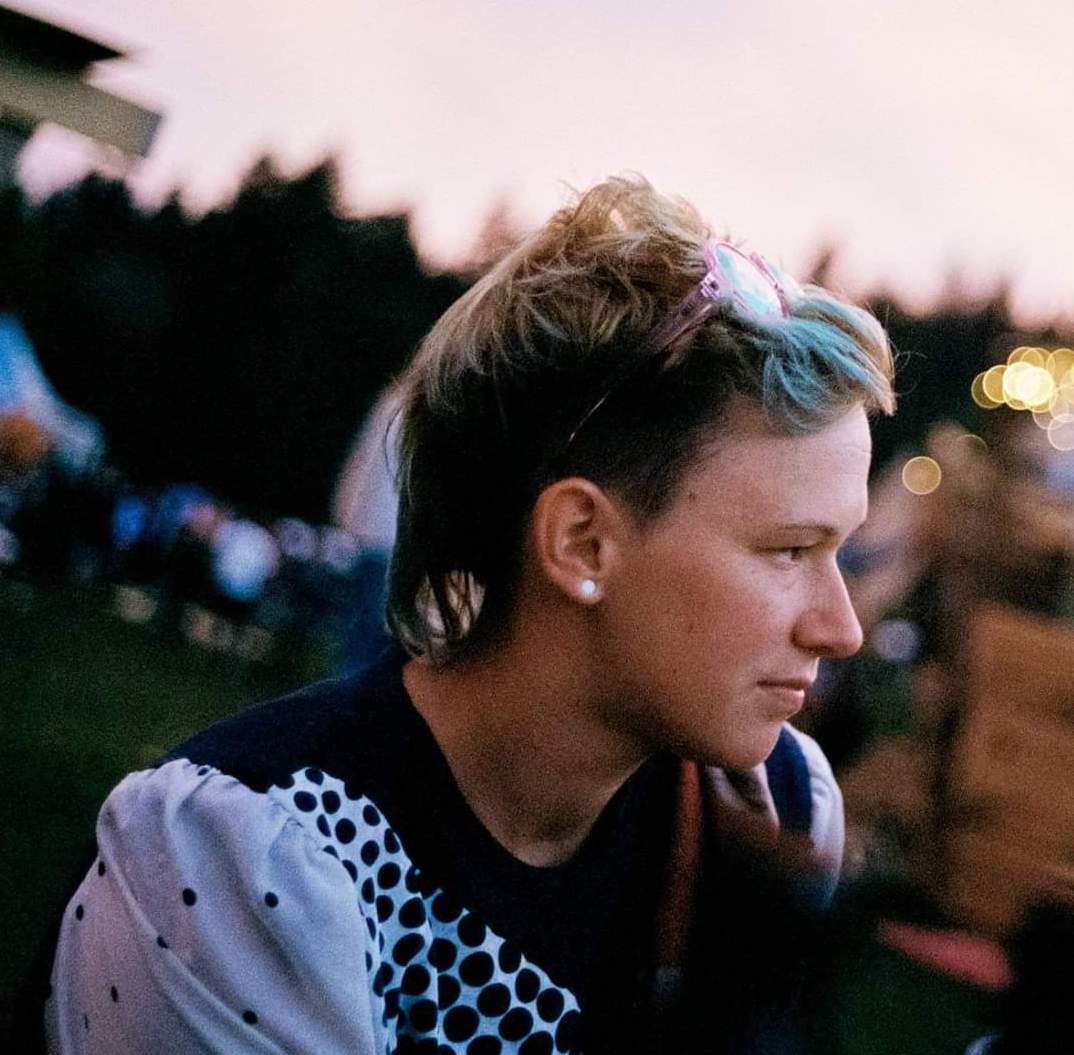 I am a PhD student in the department of Philosophy of Sciences at the University of Lisbon advised by Bruno Jacinto and Hannes Leitgeb. I primarily work on bridging logical with probabilistic approaches for defeasible reasoning. I also have interests in general philosophy of mind, cognitive science and philosophy of science. As a side project, I like to work on the philosophy of satire and clowning. I received my MA in logic and philosophy of science from the Munich Center for Mathematical Philosophy at LMU Munich. Before coming to Munich, I received my BA in philosophy with a minor in cognitive science from the University of Georgia. I am interested in shifting the structure of academia to being more inclusive to the minoritized population. While in Munich, I co-founded MAP LMU and co-organized various workshops on inclusivity. You can reach me at awrichards@fc.ul.pt. I use she/her/they/them pronouns.