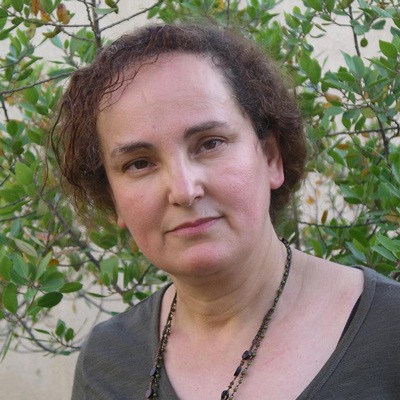 I graduated in Social Sciences in 1995 from the Autonomous University of Lisbon and received my first master degree in Environmental Philosophy in 2007 and the second in the Teaching of Philosophy in 2011, both from the University of Lisbon, Faculdade de Letras. Currently I am a PhD student in Biology (specialty Ethology) within the team “Local Adaptation in Drosophila” of the “Evolutionary Ecology” research group of cE3c and I am studying the behaviour of animal play in five non-human primates, living in captivity. Play is an important behavioural category in many vertebrate species, particularly in primates. It is associated with juvenile development, being important to the acquisition of adaptive adult behaviours. Because it is self-rewarding, it can be used as an estimate levels of wellbeing in captivity.