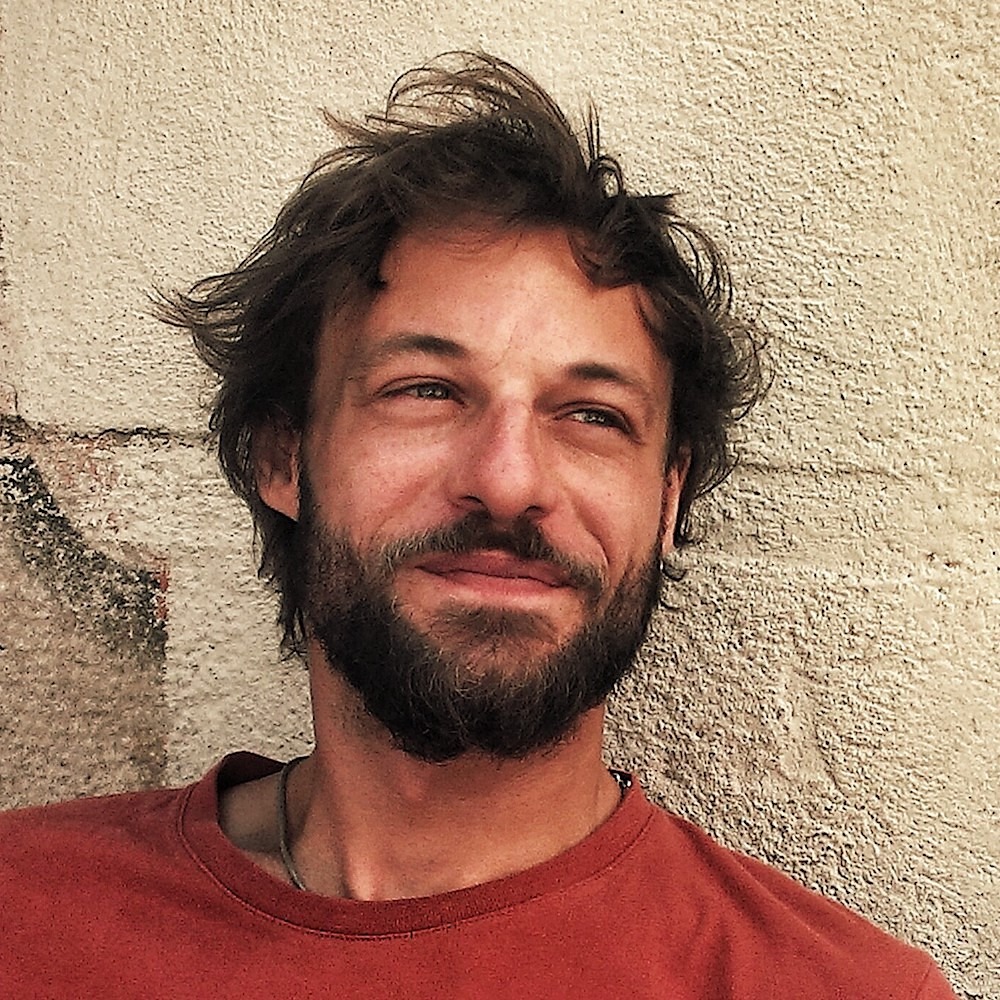 Daniele Molinini (Pescara, 27/01/1980) is currently FCT Principal Researcher at the University of Lisbon, CFCUL, where he is PI of the research project ‘Exploring the Weak Objectivity of Mathematical Knowledge’ (EWOMK) and responsible for the graduate course ‘Epistemology and Philosophy of Science in the 20th century’. Since 2019, he is also Adjunct Professor for the course ‘History of science’ at the University Vita San Raffaele, Faculty of Philosophy (Milano, Italy).
Daniele graduated in physics at the University of Bologna in 2005, with a thesis in bioinformatics and computational biology. After his degree in physics he got a research fellow at the Department of Genetics, University of Ancona, and in 2006 he enrolled in the Logic Philosophy History and Sociology of Sciences (LOPHISS) Master at the University of Paris 7. He concluded his master one year later and in 2011 he got a PhD in Epistemology, History and Philosophy of Science from the same university, with a thesis in philosophy of mathematics. His dissertation Toward a Pluralist Approach to Mathematical Explanation of Physical Phenomena, supervised by Prof. M. Panza, has been awarded with the highest distinction for a PhD thesis in France. During his PhD Daniele joined the SPHERE research group in Paris. He also visited the Department of Mathematics at UNAM, Mexico City, and the LOGOS Group at the University of Barcelona. In November 2012 he got a 1-year postdoctoral fellowship Fernand Braudel-IFER Outgoing from the FMSH (Paris) and the European Union (Action Marie Curie 7th PCRD). As Braudel fellow, he developed his project ‘Testing the Viability of a Common Theoretical Framework Within Different Kinds of Mathematical Explanations in Science’ inside the LOGOS group. In 2013 he moved to Rome, where he started a collaboration with the research group of Prof. Mauro Dorato at the Department of Philosophy, University of Roma Tre. In 2016 he obtained a 1-year postdoctoral fellowship from the Department of Philosophy, University of Roma Tre, and worked inside the FIRB project ‘Structures and Dynamics of Logic and Cognition’. In January 2017 Daniele was appointed FCT Researcher at the Faculty of Sciences, University of Lisbon. Between 2017 and 2020 he developed his FCT project ‘Disclosing the Role of Visual Reasoning and Mathematical Diagrams in Scientific Explanation’ and in September 2020 he got the position of Principal Researcher with his project EWOMK.