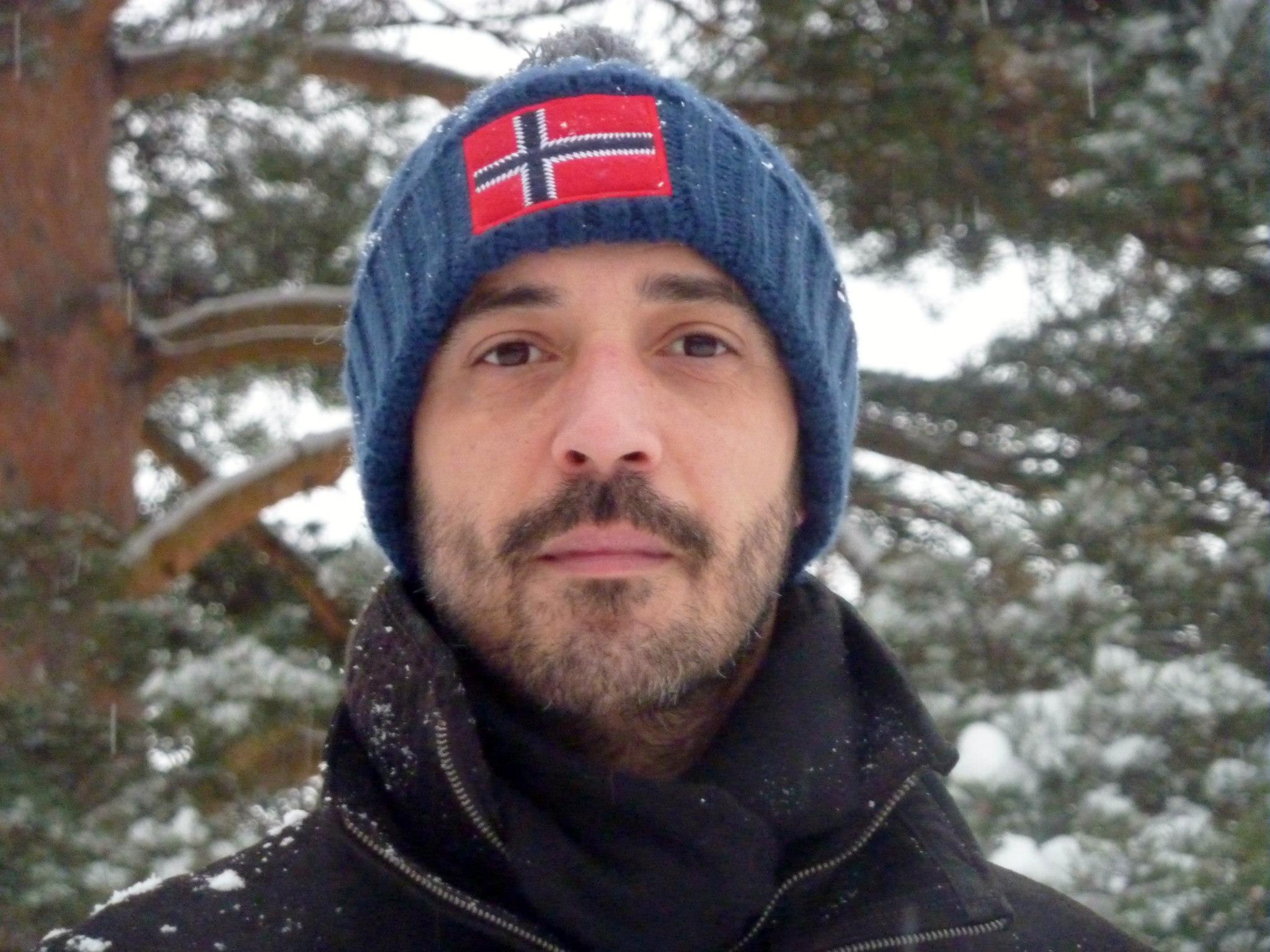 Gil Santos obtained his Ph.D. at the Universidade Nova de Lisboa (FCSH-UNL) in 2009. In 2010 he was awarded with a FCT postdoctoral grant (SFRH/BPD/65748/2009), under the supervision of John Symons and José Croca. In 2017 he was awarded with the FCT ‘Stimulus of Scientific Employment, Individual Support’ (CEECIND/03316/2017) for the research project ‘Relational Emergence, Causation and Explanation’, being now Assistant Researcher of the Faculdade de Ciências da Universidade de Lisboa (FCUL).