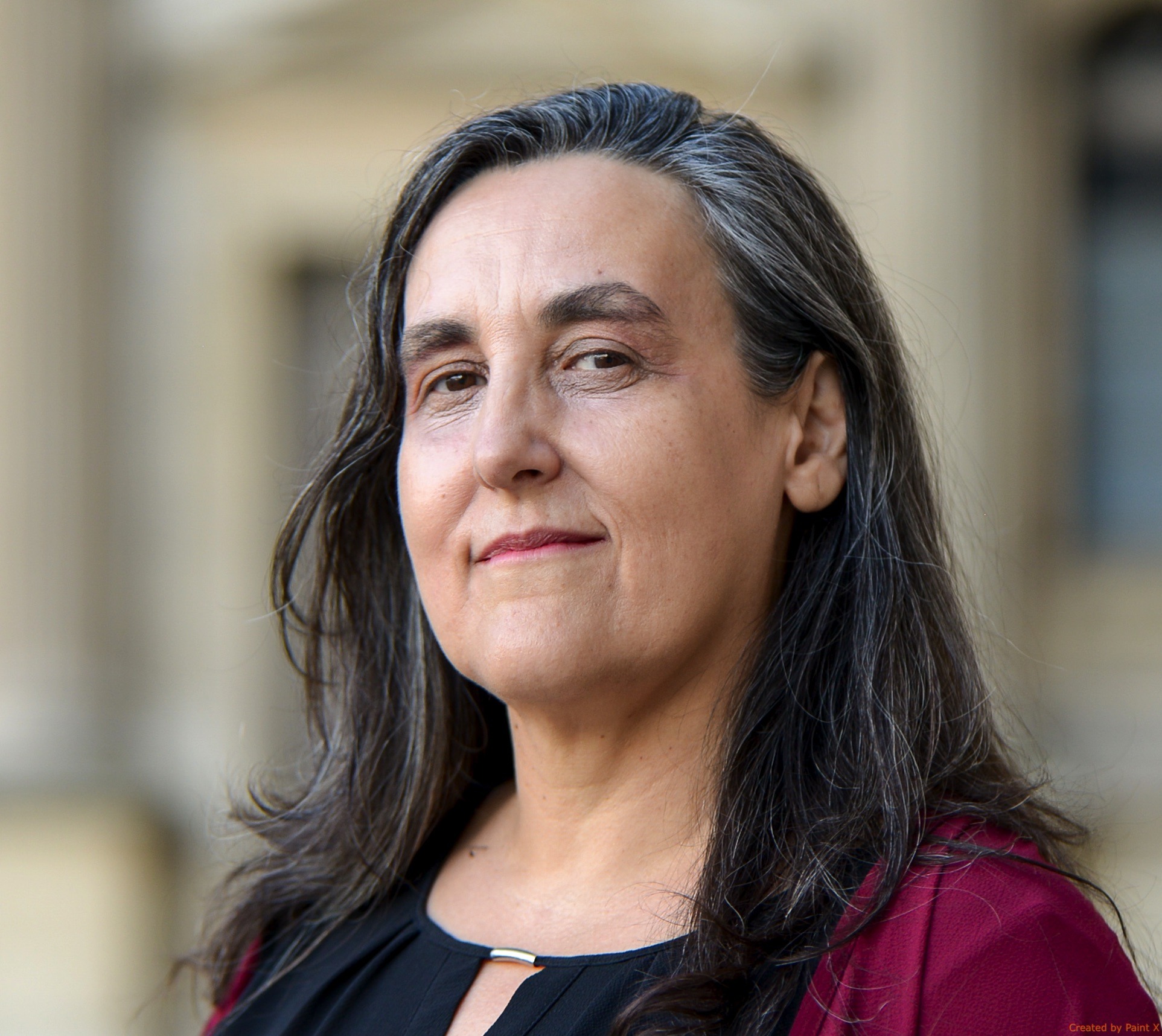 Explaining the kind of world in which I live is my profession and my passion. I am a scientist due to my training and the professional choices I made in the course of my career. My discipline is interdisciplinarity. It enables me to understand that the naturalisation of the meaning of phenomena is complementary to the culturalization of nature. That is to say, we are used to the Manichaeism of the “two cultures”. On one hand, nature, objectivity, causal explanation, technique (exact sciences); on the other hand, culture, auto reflexion, comprehension, seizing an existentially proven meaning (human sciences); René Thom (Fields’ mathematics medal award) explains in his book of 1993 Prédire n’est pas expliquer (To predict is not to explain): to predict (in terms of quantitive models) is not to explain (qualitative). Thom was the creator of the catastrophes theory that was then rewritten within the Per Aage Brandt semiotic perspective, a prize of the Académie Française, enabling the greatest scientific transfiguration of our century, the “realist turn”. Thom and Brandt put together the bases of the explanatory building that I am erecting since 1991. According to this methodological vision, the individual lives simultaneously in three worlds: a natural world, a socio-cultural world and a more intentional intimate world (communication in the literal sense) consisting of empathy and inter-human contacts; he lives in the present, the past and the future.

Isabel Marcos is architect and semiotician. She received a PhD in Semiotics (1996) from the Aarhus University (Denmark) and a PhD in Communication Sciences (2000) from the NOVA University of Lisbon (Portugal). Her major publications are Semiotics of space | Spaces of Semiotics (2021); Espace, sémiotique et cognition (2014); La sémiotique de l’espace-temps face à l’accélération de l’histoire (2013), Dynamiques de la ville. Essais de sémiotique de l’espace (2007). She is the author of articles, book chapters, Conference papers, and Guest-editor of international Editions such as Degrés (Spatial Semiotics) and Aracne (Visual Semiotics). She is Vice-President of the International Association for Visual Semiotics (IAVS) and Member of the Executive Committee of the World Association of Semiotics (IASS) – National Representative of Portugal.