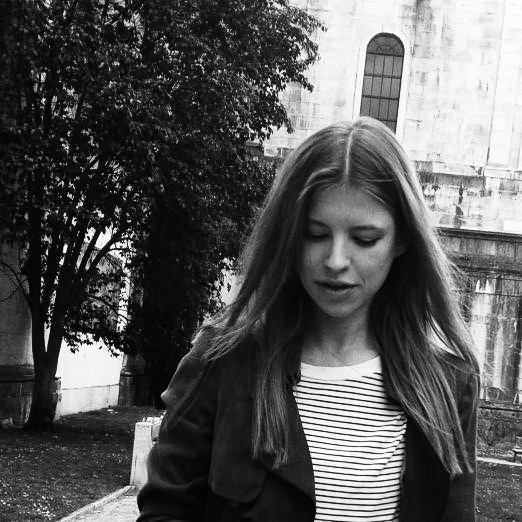 Maša Tomšič was born in Slovenia (1986), where she obtained a degree in psychology at University of Ljubljana (2011). She has done a part of her thesis research at Univesitat Autonoma de Barcelona (2010), and that same year spent one semester at Centro de Investigação e Intervenção Social at ISCTE, collaborating in a project ‘Mental Health, Multiculturalism and Diversity’. After moving to Portugal (2011), she has studied photography at Ar.Co – Centro de Arte e Comunicação Visual (until 2014), concluded a masters program in neurosciences at Faculdade de Medicina, Universidade de Lisboa (2015) and attended a post-graduate program in art curatorship at Universidade Nova de Lisboa (2015). Currently, she is a PhD candidate in the doctoral program Philosophy of Science, Art, Technology and Society (PD-FCTAS), Universidade de Lisboa.