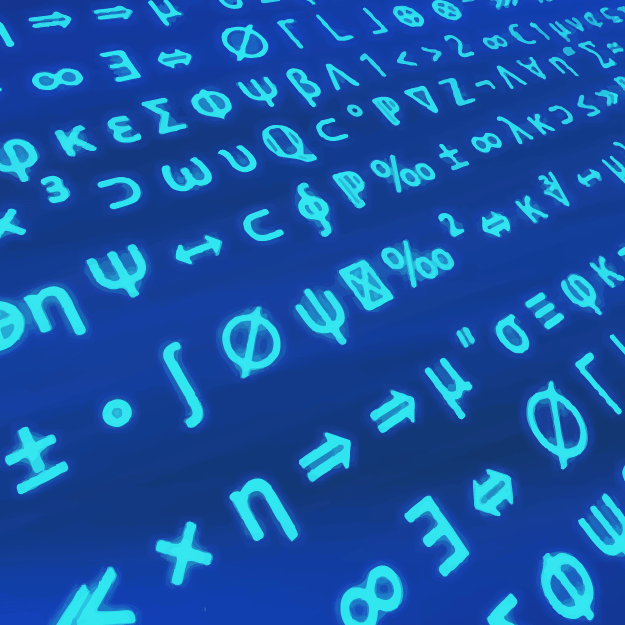 Abstract
The starting point of the first part of this talk is Bell’s procedure of developing classical logic by use of the Epsilon Calculus on an intuitionistic basis. Bell’s argument will be analysed and some core building blocks used to obtain a similar result. This method is extended to obtain classical logic from (more) constructive logics. The talk continues by taking a many-valued logic (FDE) and producing the Logic of Paradox and Strong Kleene by (basically) the same ideas as in the first part of the talk, ultimately resulting in classical logic.