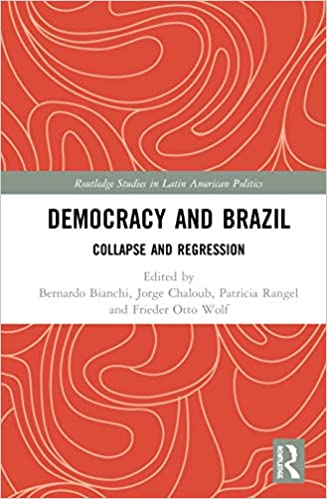 The Brazilian law project for psychiatric reform was first presented by the Worker’s Party deputy Paulo Delgado in 1989. Following the re-democratization process marked by the new 1988 Constitution, the project aimed to treat mentally ill persons as subjects and citizens. Furthermore, this project was a reaction against the psychiatric model executed during the Brazilian dictatorship (1964–85) based on the principles of private care, isolation, and segregation of the “mad.” Instead, the reform, largely inspired by the Italian democratic psychiatry movement, proposed to close the asylums and to radically rethink care methods. The idea of the hospital as the central treatment point was to shift towards a network of open and diverse public action plans of a communitarian and territorial nature where the subject would reconstruct their social links. Although implementation of the project started during the 1990s, the “mental health law” was not approved until 2001. Since the 2016 coup, we have witnessed the creation of new policies based once again on the ancient asylum model. The present chapter proposes a historical analysis of the Brazilian psychiatry system and an inquiry into the importance of a model anchored on the social integration of the “mad.”