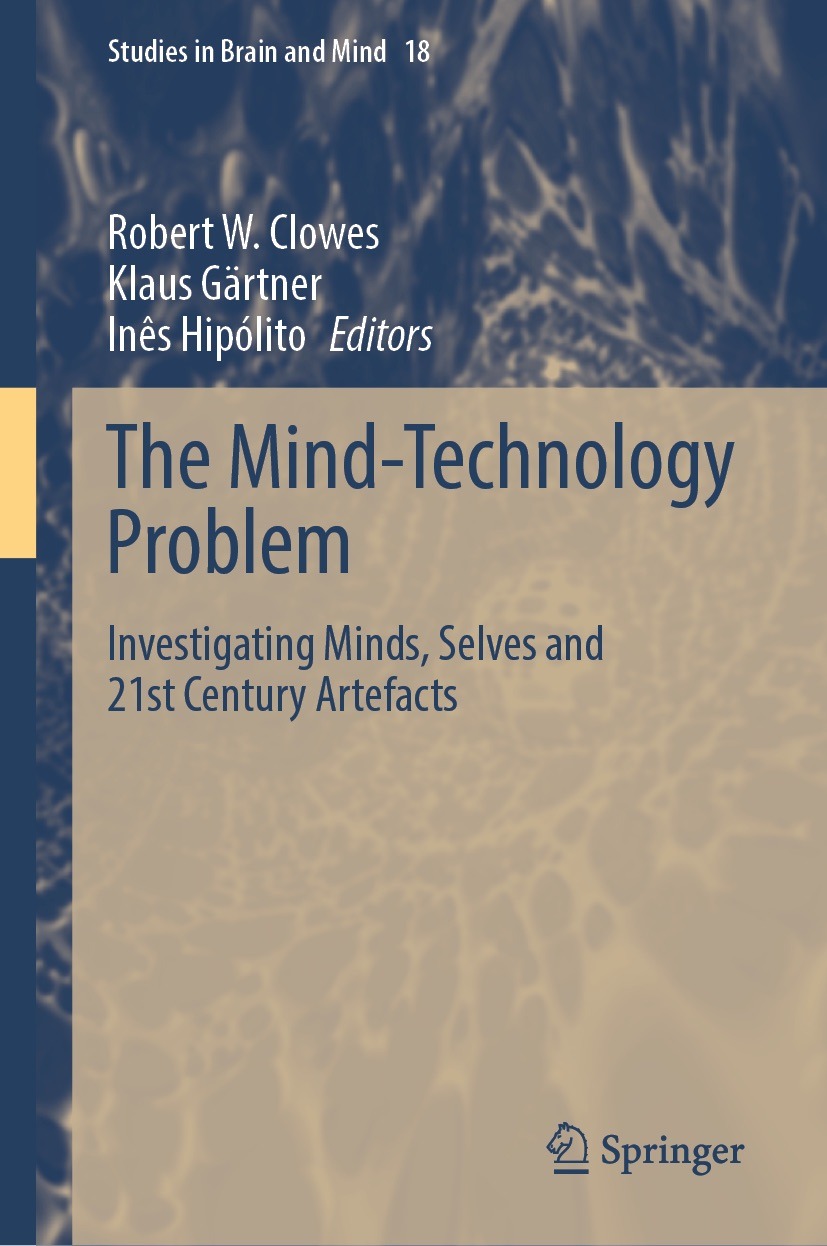 In recent years, the idea of mind uploading has left the genre of science fiction. Uploading our minds as a form of immortality, or so it has been argued, is now within our reach. Of course, this depends on the assumption that our mind is nothing more than some sort of computer software running on the brain as hardware paving the way for a standard procedure of mind uploading, namely instantaneous destructive uploading – where the brain is simulated on a computer – or gradual destructive uploading – where brain regions are gradually replaced by micro-chips. Lately, however, there has been sustained doubts that things are so simple. In this volume alone Susan Schneider & Joe Corabi and Gualtiero Piccinini argue that a person cannot survive standard procedures of mind uploading. The main reasons are that the uploading process violates identity criteria for the person and that it is unclear that conscious mental states can be uploaded. In this article, we argue that while the sceptics about the standard methods of uploading are probably right, there are more options to be evaluated. We introduce what we call slow continuous mind uploading as an alternative procedure. Slow continuous uploading (SCU) is based on the extended mind thesis which claims that artefacts can under specific circumstances come to count as part of the realization basis for an individual’s mind. In this context, we explore a form of mind uploading which may already be being innovated today through our deep reliance upon cognitive incorporation of “smart” internet technologies. We will argue that this process may give us the right kind of tools to survive mind uploading, or more minimally, to create an agent that can be considered a psychological continuity of an individual. We think that, at least, the objections so far developed in the literature do not rule this out.