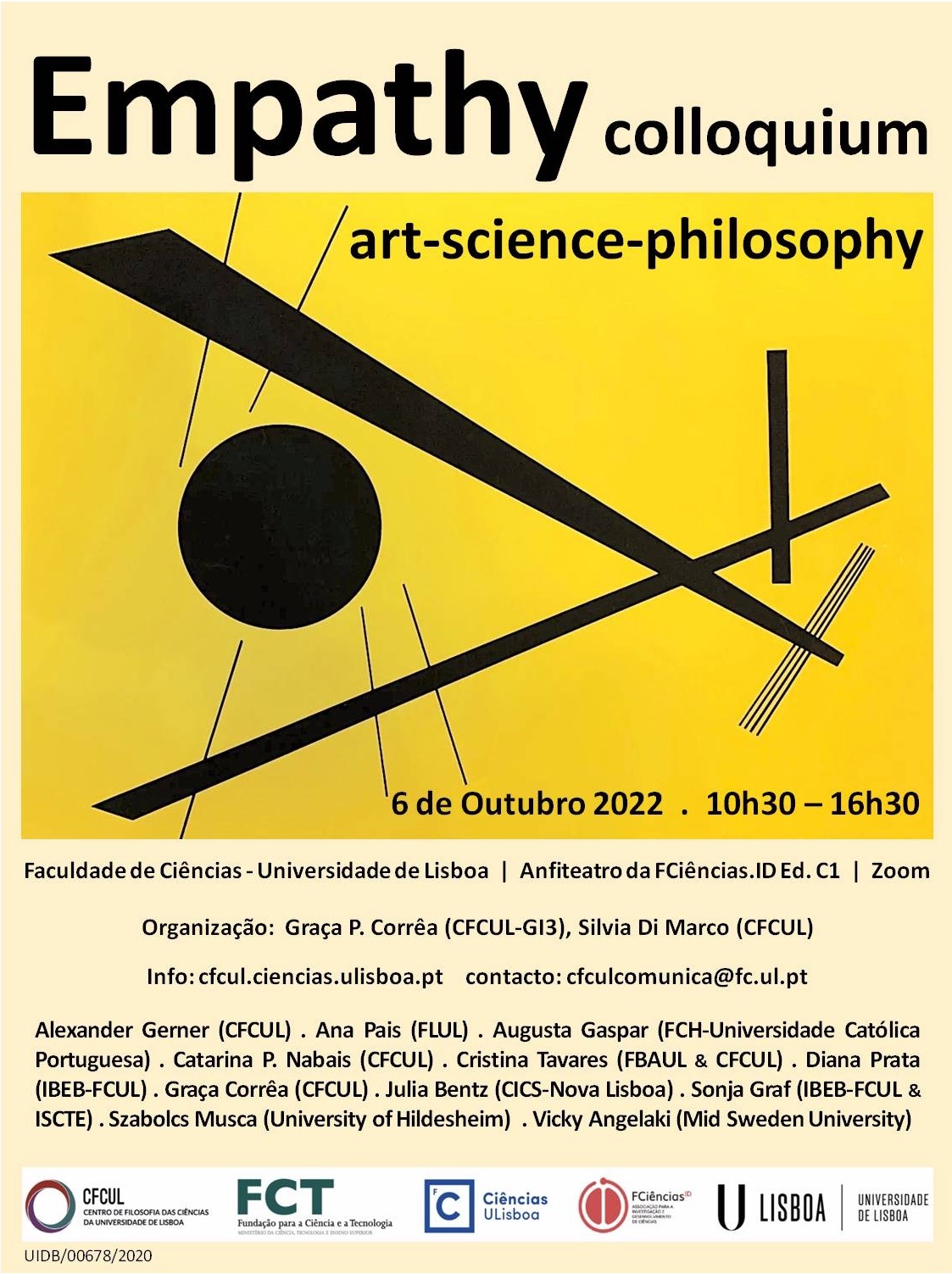 In recent years empathy has become very popular, both as a term used in our daily lives (often conflated with pity and compassion), and as a process investigated by the arts, humanities and sciences. Such continued interest marks the ongoing need by human beings to understand the complexity of how they experience the world and, in turn, of how they may conceive the Other’s experience of the world.
In this sense, within a comprehensive ecophilosophical understanding of ecology as comprising not only environmental but also mental and social factors (F. Guattari 1989), or as a dynamic interaction between external and internal systems (R. Blair 2019), empathy becomes inescapably associated with an ecological attentiveness of, and exchange with, the Other, including non-human nature.
Recent research on emotions-affects-feelings and their related empathic processes—by neuroscience, philosophy, psychology and film studies—has equally asserted empathy’s connection with ethics (A. Damasio 2018, J. May 2017, C. Plantinga 2020). Empathy connects to the intelligence of emotions and is part of the system of ethical reasoning (M. Nussbaum 2001). By discerning that there is significant overlap between neural areas of excitation that underlie our observation of another person’s action, and areas that are stimulated when we execute that very same action (Gallese et. al. 2022), neuroscientists have provided an organic basis for the power of somatosensory empathic resonance.
In contemporary theatre performance theory/practice, empathy has become a central explanatory tool, as both performers and spectators experience a dialogical exchange through an embodied-cognitive-affective form of imagining that involves and stimulates intersubjectivity and intercorporeality (L. Cummings, 2016, R. Blair 2019). Some critics argue that empathy involves a participatory enactment of the situation of the subject within the awareness that one is not the subject, thus generating an “empathic unsettlement” (Lacapra 2004). Yet others disapprove of empathic processes and consequences, which arguably encourage an uncritical adoption of others’ viewpoints (Brecht & Piscator 1930s, Bloom 2016).
This colloquium seeks to debate ideas from the arts, humanities and sciences on the process of empathy. Above all, the colloquium aims at bringing together scholars from different areas of knowledge to discuss much-needed connections of empathic processes with other related views and notions—such as technologies of immersion and philosophies of becoming another, affective literacies in theatre making and spectating, the role of aesthetics in promoting empathy towards the Other (e.g. migrants), as well as thoughts on the empathic process of beholding artworks, from which the notion of empathy as ‘Einfühlung’ (feeling into) originally derives from. [Graça Corrêa 2022]