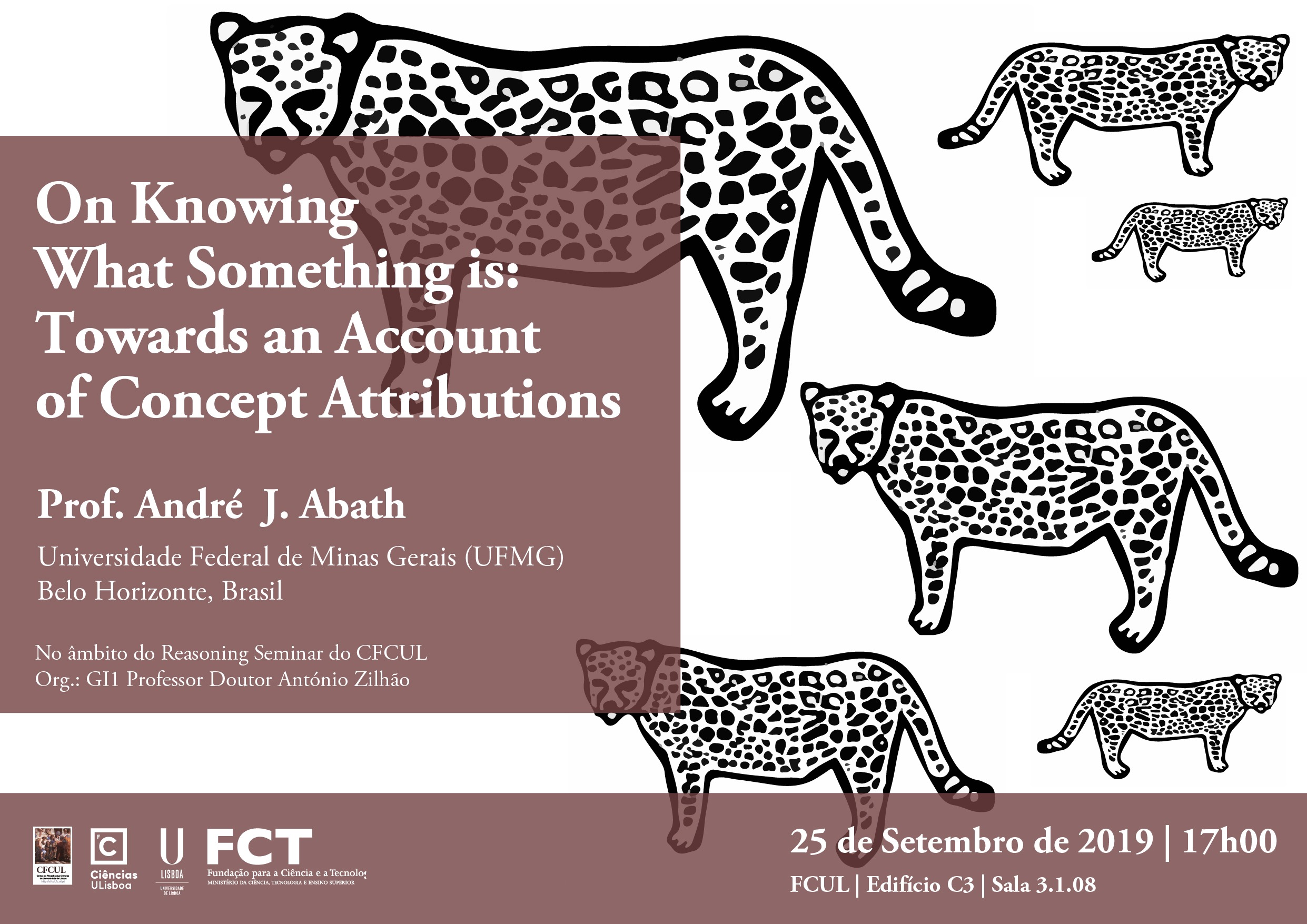 On Knowing What Something Is: Towards an Account of Concept Attributions

(1) Jane has the concept of a jaguar,is to be analyzed in terms of

(2) Jane knows what a jaguar is.Once we do so, the accounts of knowledge-whavailable in the literature can help us to provide a framework for a systematic treatment of concept attributions.

Given that any such treatment is lacking in the literature, this is of interest in itself. But I will also try to show that issues related to concept possession and concept learning can also be clarified by the account of concept attributions to be sketched here.