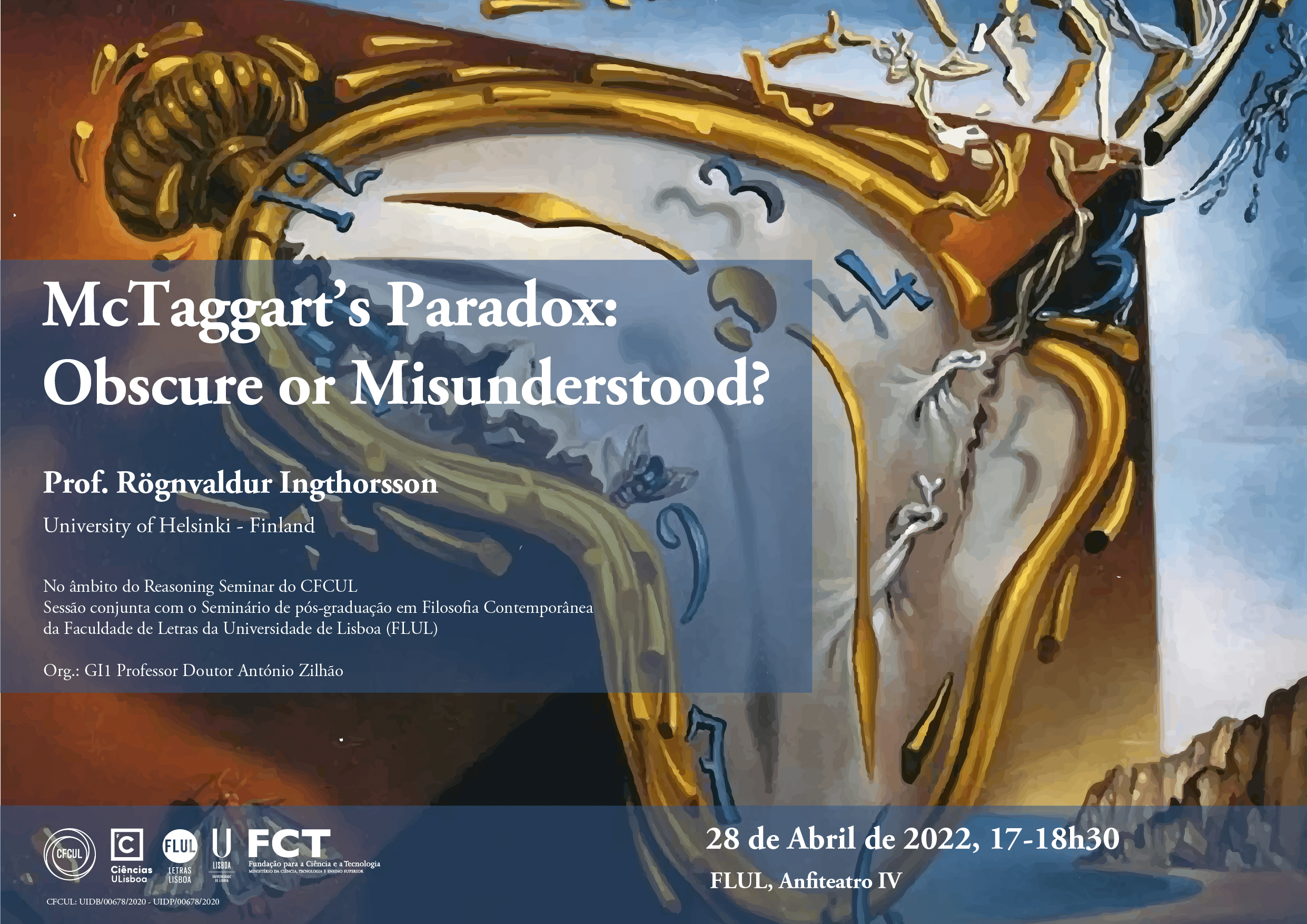 Abstract McTaggart’s argument for the unreality of time is a centrepiece of 20th century philosophy of time, for better or for worse. His analysis of temporal characteristics in terms of the so-called A and B series came to be used as the standard way to characterise the difference between what we today know as the A- vs. B-theory of time, and as the basis of modern tense logic. Furthermore, McTaggart formulated what still remain as the two main objections to each theory: (i) if reality is only like a B series then it is static and changeless and consequently atemporal, and (ii) reality cannot be like an A series because the A series harbours a contradiction. The debate about the argument, especially regarding the nature of the contradiction allegedly found in the A series, is characterised by a strange incommensurability of views. Proponents of the B-theory typically agree that McTaggart demonstrates a contradiction in the A series but fails to establish that the B series cannot contain change. Proponents of the A-theory fail to recognise any contradiction in the A series but agree that the B series is devoid of change. The fact that commentators have arrived at so many different and incommensurable interpretations of the argument has given rise to the idea that the argument is obscure and difficult. I will suggest that the source to the problem is the mistaken belief that McTaggart’s Paradox is a stand-alone argument that does not depend on any contentious ontological premises. As a result, commentators proceed to understand the argument on the basis of their own metaphysical assumptions, duly arriving at very different interpretations. As I will show, McTaggart himself explicitly claims that his argument depends on the ontological principles that form the basis of his idealist metaphysics, and which are established by a priori arguments. When those principles are made explicit, we arrive at an unambiguous reading of the argument and also understand the basis of the incommensurability of the dispute between A- and B-theorists. Interestingly, the principles guiding McTaggart’s reasoning are widely accepted in the philosophical community today. Indeed, they are what guide David Lewis’s reasoning in the problem of temporary intrinsics and lead him to postulate the reality of all possible worlds in a manner that bears close resemblance to the way McTaggart is led to the conclusion that time is unreal.