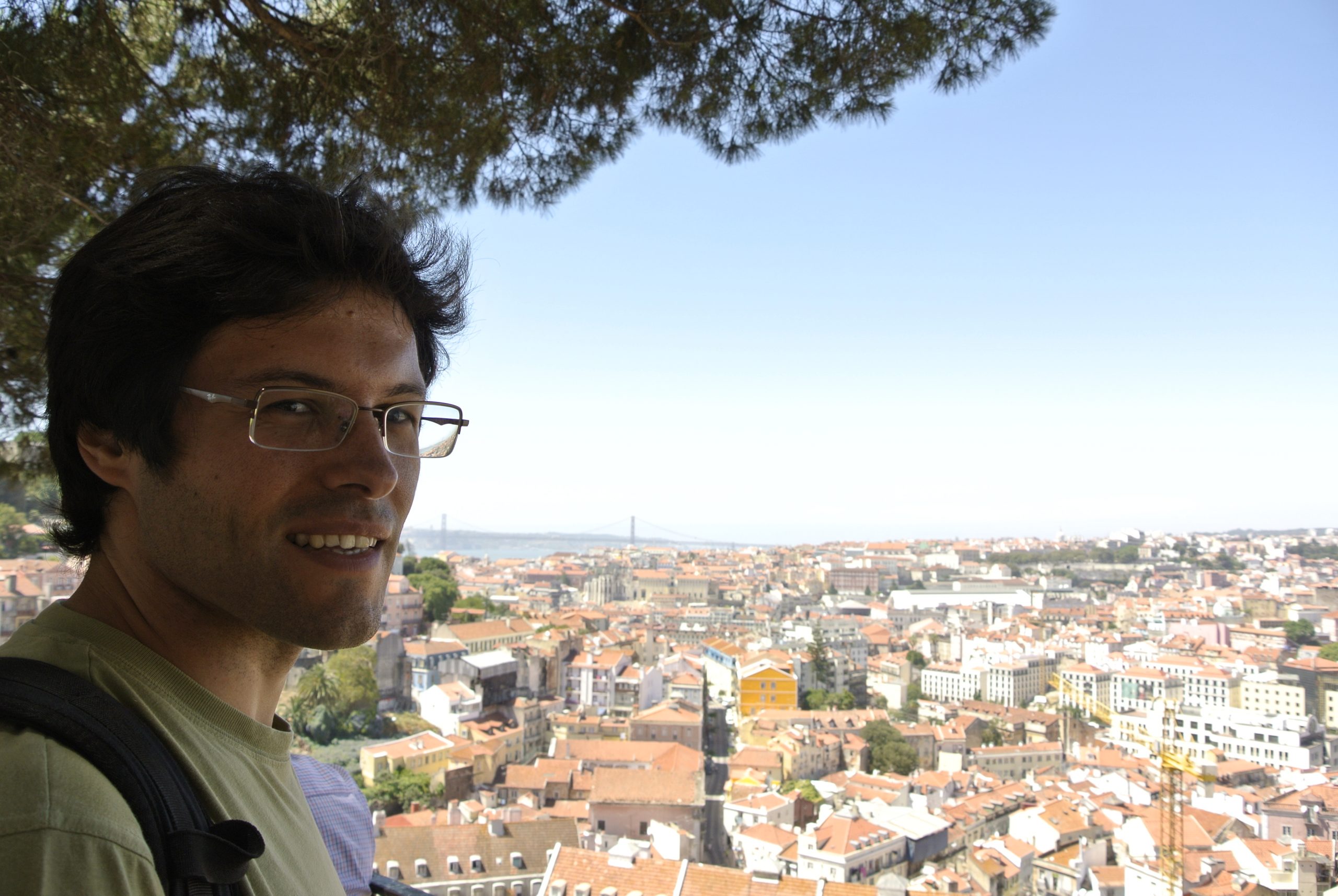 I did my PhD in Philosophy at the Arché Research Centre, University of St Andrews. I was very fortunate to have had Stephen Read and Gabriel Uzquiano as my PhD supervisors and Bob Stalnaker and Aaron Cotnoir as my examiners During my PhD I was also a visiting scholar at MIT’s Department of Linguistics and Philosophy and at the University of Oslo. Before going to St Andrews I did an MSc in Logic at the  ILLC, University of Amsterdam.