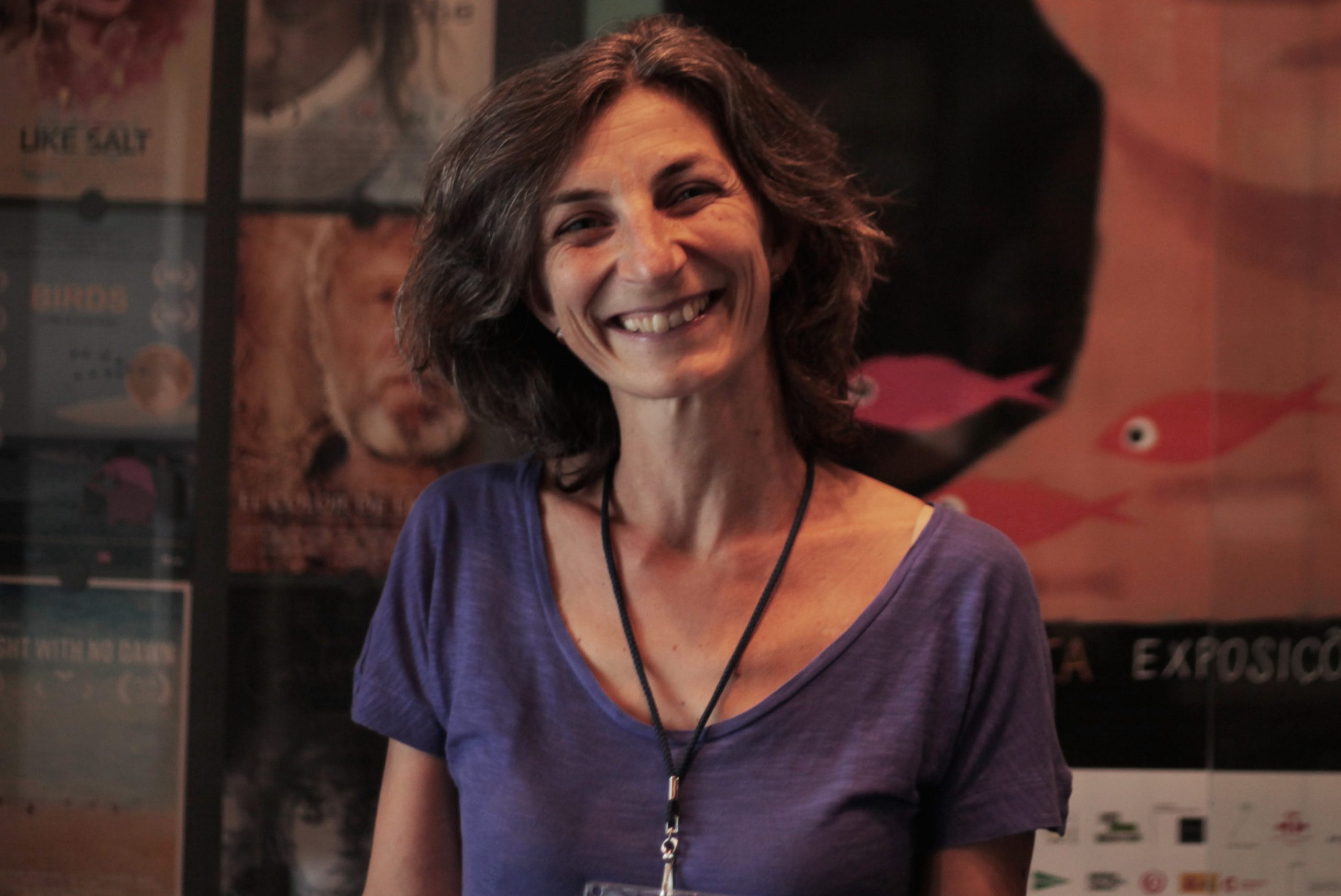 Between 2001 and 2008 Silvia worked as a journalist and editor for Masson and Elsevier Italy (Milan), in the area of Medicine and Pharmacology. She has being working at CFCUL since 2009, publishing several articles and book chapters. Between 2009 and 2010 she was FCT-research fellow in the project “Image in Science and Art” (PTDC/EAT/64201/2006), and her doctorate was funded by an FCT-PhD scholarship (2010-2015). Between 2016 and 2019 Silvia was FCT Post-doctoral fellow, first in the research project “Which biodiversity definition for biodiversity conservation?” (PTDC/IVC-HFC/1817/2014), and subsequently with an individual project in Philosophy of Medicine (CFCUL’s grant UID/FIL/00678/2018). Silvia is currently CFCUL’s Communication and Projects Officer. She also collaborates with CRIA (Centro em Rede de Investigação em Antropologia), as co-director of Olhares do Mediterrâneo – Women’s Film Festival, the oldest film festival in Portugal devoted to women filmmakers.