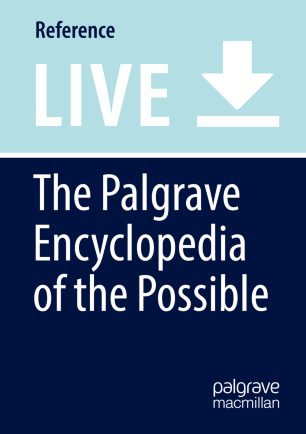 Emergentism is the view that there are certain real-world entities necessarily generated from and constituted by other entities but not fully reducible to them ontologically and/or epistemically. Emergence is thus a relation in which an entity (the “emergent”) is partially dependent on and partially independent of the entities with respect to which it is said to be emergent (the “emergence base”). The emergence bases provide the necessary but not sufficient conditions for the emergents’ existence or identity. Ontological emergence occurs when some real-world entity, such as an object, process, property, causal power, or law, is not fully (pre)determined or generated by its respective base entities. Epistemological emergence occurs when some real-world entity cannot be represented, predicted from, or explained by concepts, theories, law-statements, or models referring to its respective base entities. The emergence relation can be further conceived diachronically, as a process, and synchronically, as a distinctive ontic status. In the first case, emergence refers to the relation between a newly formed entity and its original emergence base, or to the relative independence of certain macro-properties of a system relative to many changes in its parts’ properties. In the second case, emergence refers to the emergent status of a system in virtue of its qualitative difference and relative causal autonomy, at any time of its development, vis-à-vis the properties and causal profiles of its contemporary parts. Finally, some emergentists also claim that ontologically emergent systems causally affect, constrain, control, or condition their own parts’ identities or behaviors.