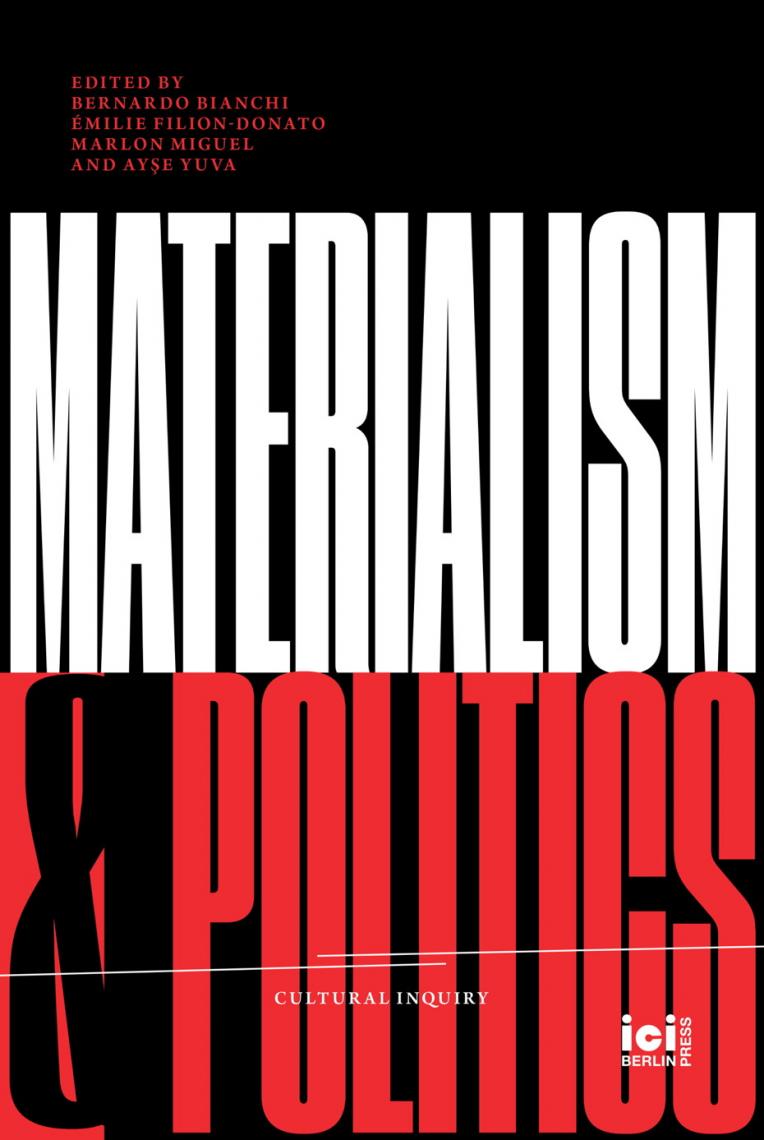 What is the relevance of materialism for thinking politics? Throughout modernity, materialism has been associated with fatalism, naturalism, heresy, atheism, and linked to political ideas such as republicanism, democracy, and communism. In the nineteenth century, the field of confrontation in which materialism was engaged shifted beyond the theoretical and political dimensions to encompass the economic and the social as well. Materialism dethroned the conception of an abstract political subject and the centrality of state institutions in favour of a materialist critique centred on the materiality of social relations. However, the development of contemporary capitalism transformed the meaning of such a critique. The policies of neoliberal capitalism have sought to expand control beyond the state to regulate the materiality of social reproduction itself. Through multiple forms of expropriation, neoliberal policies have aimed at controlling the bodies and, more broadly, the materialities underlying the processes of capitalist domination.
…