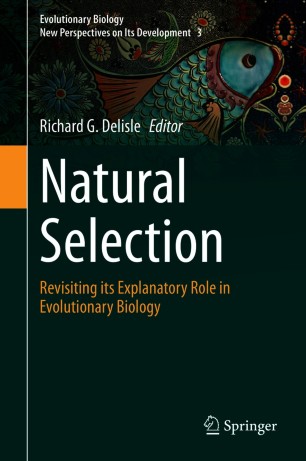 Darwinism Without Selection? A Lesson from Cultural Evolutionary Theory

Wondering about “how Darwinian” cultural change actually is, some authors have recently stressed that there are different degrees to which a process can be considered as evolutionary. Some of them advocate for a central role of selective processes in cultural evolution, while others deny that these are relevant to explain cultural change, if not incidentally. Taking a cue from this debate, in this chapter, I shall discuss a series of theoretical and explanatory commitments usually adopted by those that, like cultural evolutionists, aim to extend evolutionary theory to non-strictly biological domains. My goal is to identify a class of evolutionary factors that, although frequently neglected in the debate, may be actually qualified as Darwinian and, consequently, argue for a more complete picture of evolutionary change. These factors are demographic factors, that is, factors related to the size, density and structure of populations. After having described in some detail in which way they differ from other causes of evolution, I shall relate the discussion in cultural evolutionary theory to a broader debate about the importance of natural selection in Darwinian thinking.