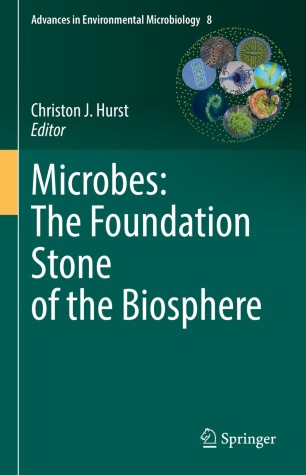 We live in a symbiotic world where many living forms, from the simplest to the most complex ones, have associations with microorganisms. Thus, symbiosis plays a very important role in the origin, organization, and evolution of life. Given their role in the association, symbionts are among the key actors in this interplay. Traditionally, the symbiont is seen as a supporting actor, with a secondary role in the play, whereas the host is understood as having the leading role. However, bacteria and, more recently, viruses have gradually come to be seen as important elements of these symbiotic relationships or consortia, and as one of the key factors in the evolution and organization of the web of life, as well as its health and disease. The gut microbiome, namely in humans, is another important case study to understand the importance of symbionts. Misunderstood and diabolized for a long time, the human gastrointestinal microbiome represents a challenge and an opportunity to understand in a holistic way how the human body works and the effects that it has on our health. This could be the beginning of a new paradigm in science, namely in biology and medicine, that remains almost unexplored and that challenges the traditional concept of organism.