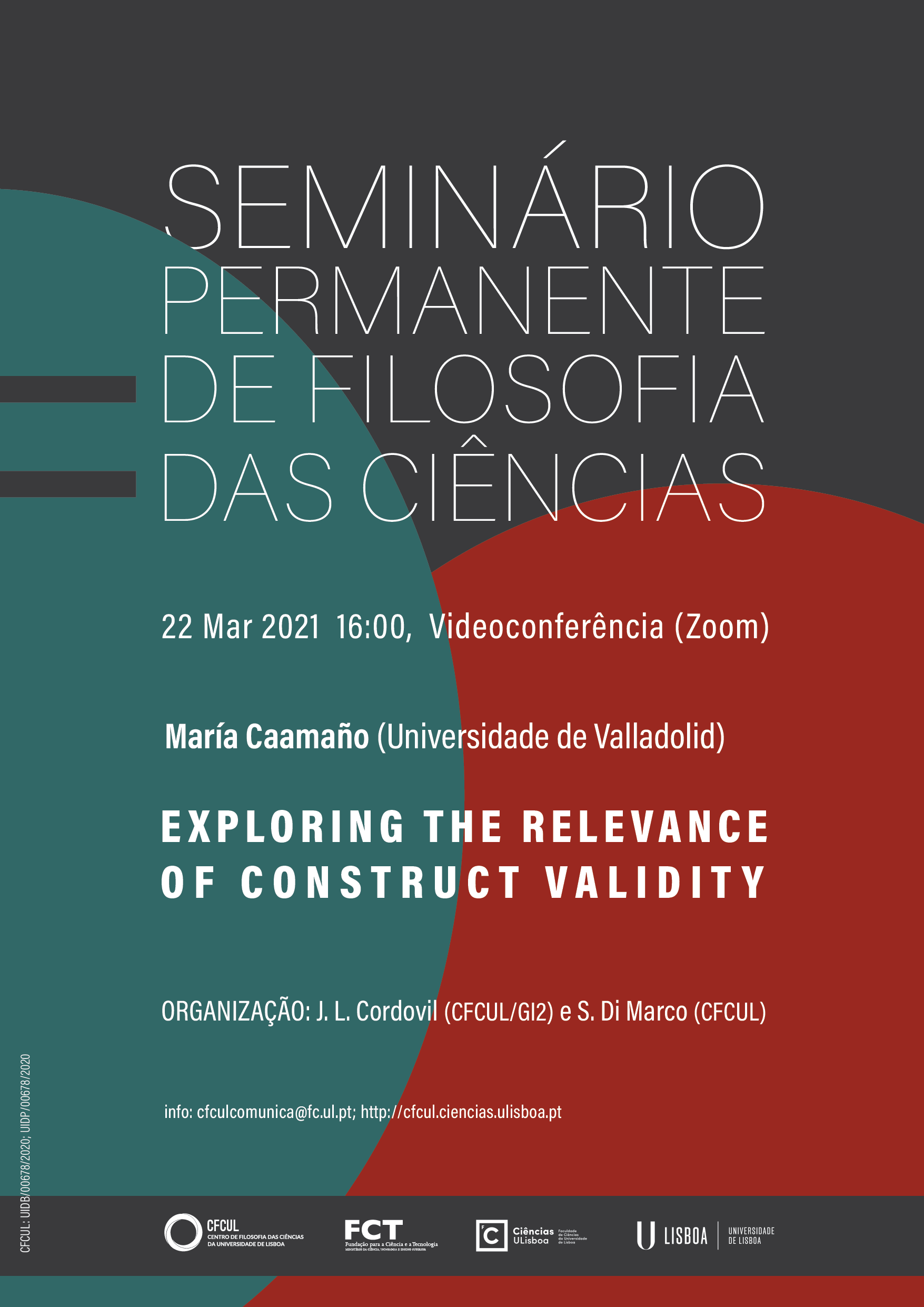 Construct validity concerns the extent to which a particular set of empirical indicators represents a given theoretical concept, that is, the extent to which independent and dependent operative variables truly represent the abstract, hypothetical variables of interest to the scientist (Pelham & Blanton 2003). Its evaluation involves a close examination of the auxiliary assumptions specifying the relationship between the postulated connection between empirical indicators and the theoretical concepts. The notion of “construct validity”, originally introduced to evaluate test research methods in psychology (Cronbach & Meehl 1955), was later extended to experimental methods in the same field (Shadish, Cook, & Campbell 2002). However, the relevance of this notion for general philosophy of science has not been explored yet. My talk is focused on two important issues that could be better addressed by applying a construct validity analysis, namely, the inference from experimental results to theoretical causes (also related to the external validity of experiments) and the Duhem-Quine problem. In taking constructs as the unit of validation, a more fine-grained validation of theories can be achieved, for validity assessment would then not only concern hypotheses where different constructs are combined in a certain way, but the very constructs taken separately.

María Caamaño-Alegre is currently an Associate Professor of Philosophy of Science at the University of Valladolid (Spain). She obtained her PhD in Philosophy with a thesis on the problem of the incommensurability of scientific theories (2004, University of Santiago de Compostela, Spain), and joined CSLI at Stanford University as a Fulbright post-doctoral fellow before starting her teaching career at the Philosophy Department (UVa). Her research focuses on topics at the junction of general philosophy of science, methodology of science, philosophy of language and epistemology. She has published on experimental validity, evaluation of theories, and inter-theoretical relations. Her current interests include the relation between natural and social sciences and the methodological differences between both fields in the search for empirical support.