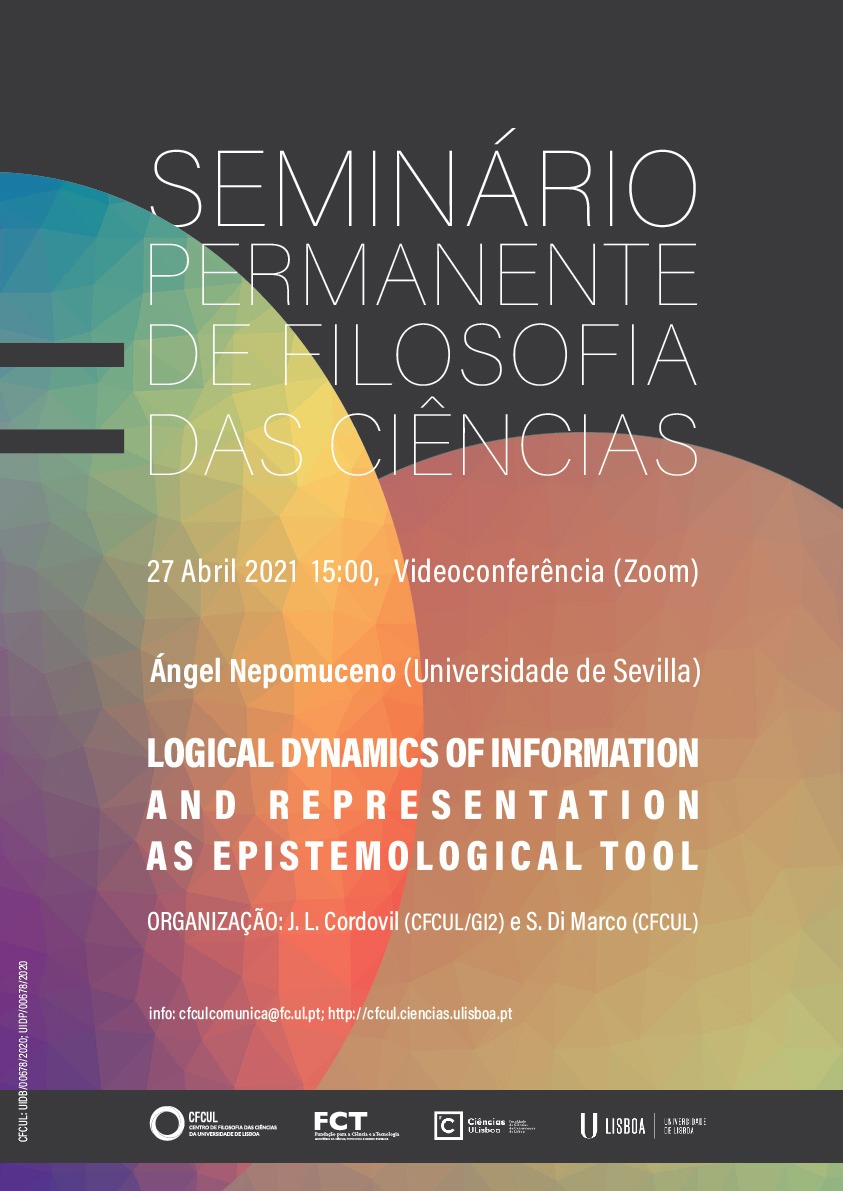 In each scientific practice an underlying logic can be found, which is understood as a normative system that regulates the ways of inferring the scientific community within such practice. A normative system of this type can be represented by a system of logic, which is defined from a formal language and a set of principles of transformation of sentences of this language. However, systems of classical logic (once suitable for studies of classical physics, for example), have become obsolete in the practices of contemporary science. In this presentation we appeal to the vast project of investigation knows as “Logical Dynamics of Information and Representation” to choose a suitable representative underlying logic, that is to say, as a genuine tool for contemporary epistemology.

Angel Nepomuceno is Honorary Investigator at the Universidad de Sevilla at the moment (Full Professor of Logic and Philosophy of Science until 2020 at that University). He founded and was Principal Investigator of the Group of Logic, Language and Information (Regional Plan of Investigation, Development and Innovation, http://www.grupo.us.es/ghum609/php/node/1), member of the Mexican Academy of Logic. He has published two books (Curso Práctico de Lógica, and El Método de las Tablas Semánticas) and edited, or co-edited, other ones in the field of Logic and Philosophy of Science (Model-Based Reasoning in Science and Technology, Ed. Springer; Epistemology, Knowledge and the Impact of Interaction, Ed. Springer; Informaciaón: Tratamiento y Representación, Ed. U. Sevilla) and a hundred papers in the same field.