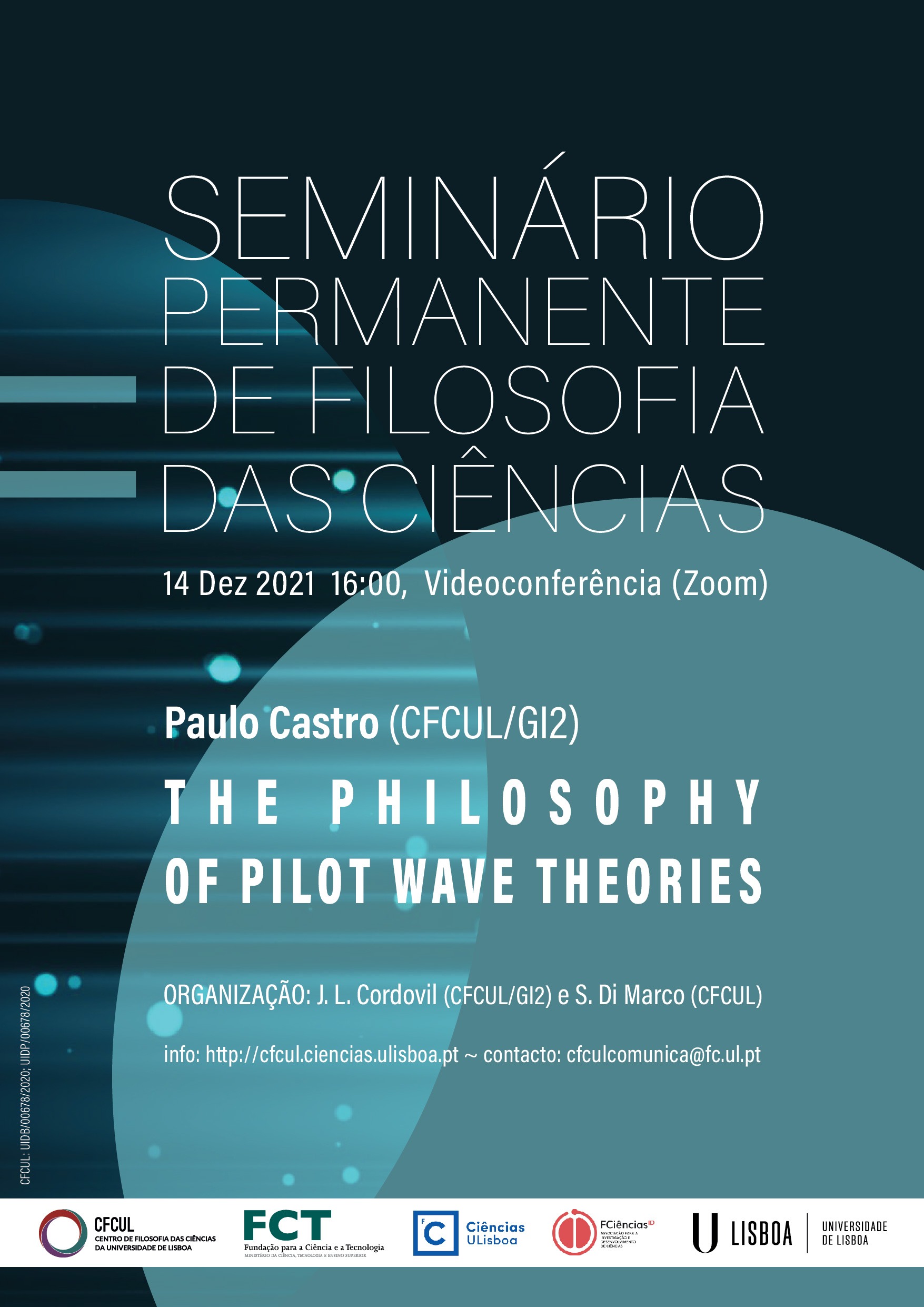 Pilot wave theory is an approach to quantum phenomena offering as alternative interpretation to the one proposed by the Copenhagen School. In Pilot wave theory the corpuscular and undulatory aspects of matter are both always present. Although this interpretation has been initially proposed by de Broglie in 1927, the formal treatment of quantum phenomena at that time, namely championed by Niels Bohr, would make prevail a more idealistic view of the world, at the quantum scale. The metaphysical status of a non-physical wave that entails the role of a probabilistic causal agent, acting on the behavior of particles, along with the role of the observer as the conscious agent that collapses the wave and brings materiality to the world, is forwarded as the only explanation for the lack of empirical evidence about the non-measurability of the psi wave. Complementarity between spacetime locality and deterministic dynamic evolution is forwarded as the only phenomenological case existing in Nature in a quantum type formalism. Superposition of potential physical mutual exclusive states is forwarded as the only argument justifying interference patterns resulting from particles behavior or as the only explanation for entanglement behavior. In this talk I wish to present some arguments based on some suggested improvements on Pilot wave theory, that may help deflate the inevitability of quantum orthodoxy claims about quantum phenomena.