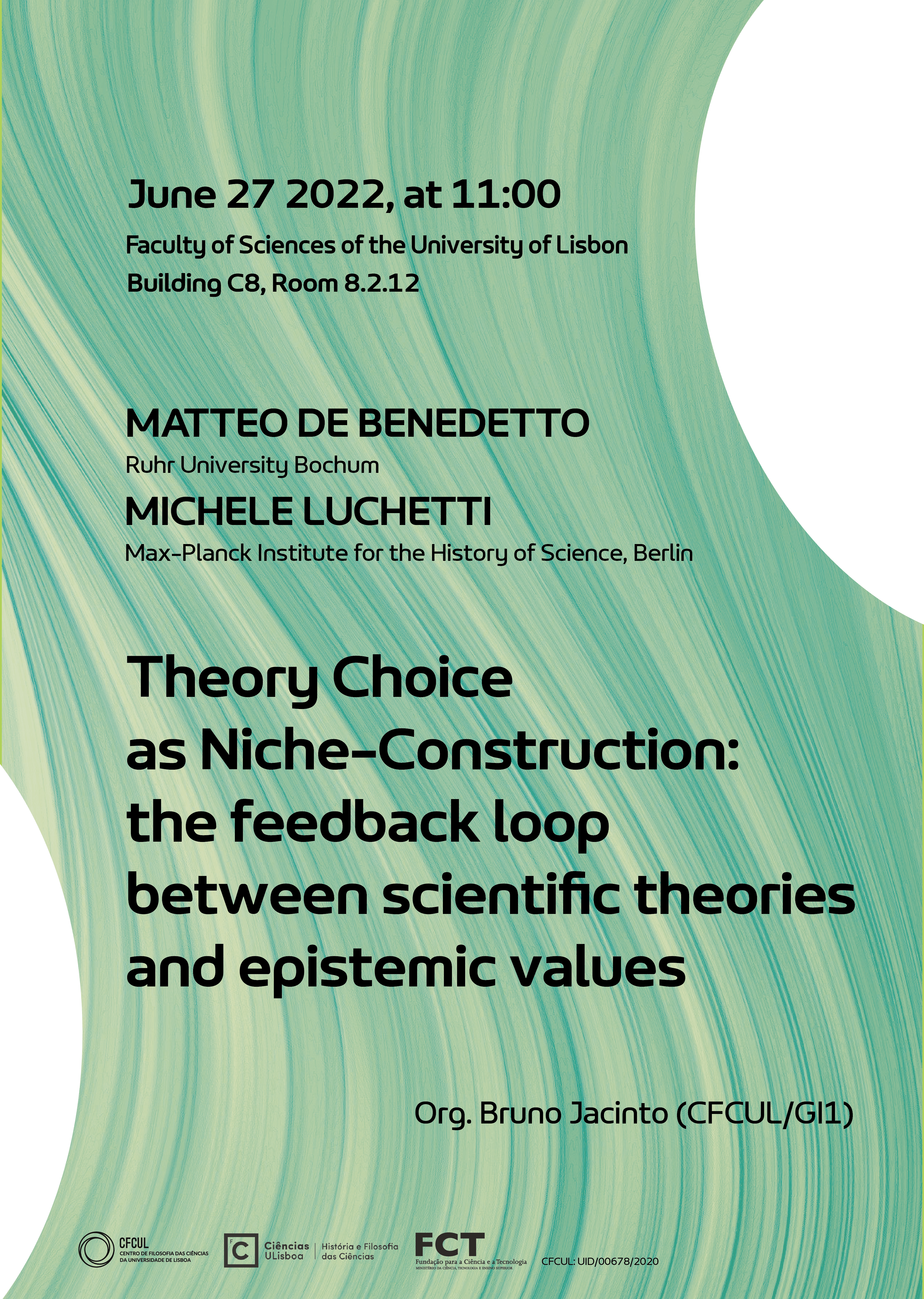 In this talk, we present a novel perspective on recent applications of social choice theory to the problem of theory choice (cf. Okasha 2011). We extend these applications to frame theory choice as a diachronic problem, by considering the historical dimension of epistemic values. We argue that scientific theories and epistemic values mutually influence one another, generating a feedback-loop effect analogous to the one between organisms and environment in niche-construction. We provide a formal characterization of this feedback-loop effect within a simple dynamic model of theory choice, where the social choice apparatus is augmented with weights determined by past choices. We show how this dynamic model gives a less idealized picture of scientific theory choice than its static counterparts, by applying it to the controversy involving Mendelians and biometricians at the turn of the 20th century.