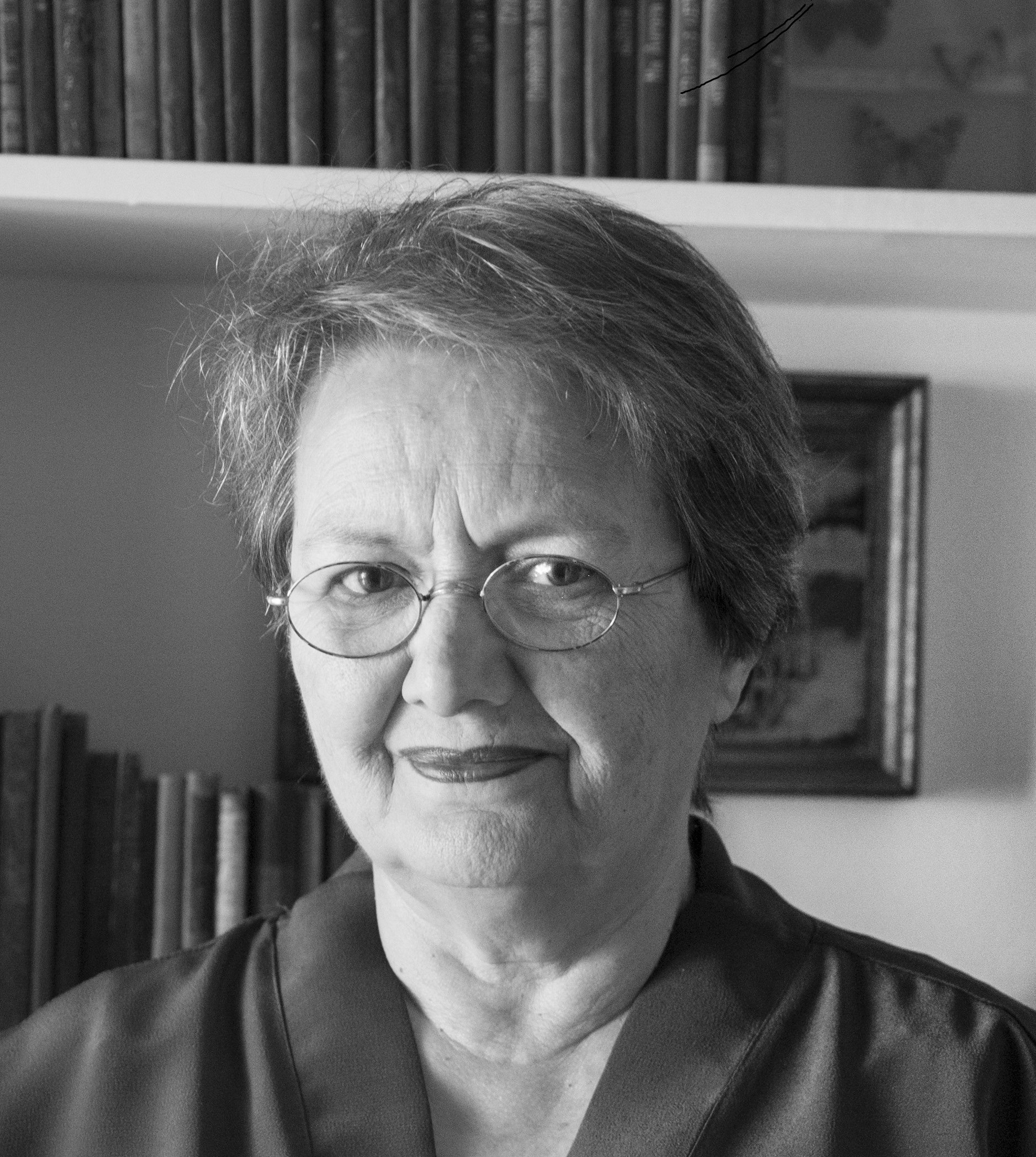 Olga Pombo got her licence in Philosophy by the University of Lisbon, a Master in Modern Philosophy by the New University of Lisbon, a PHD in Philosophy of Education and an Aggregation degree in History and Philosophy of Science by the University of Lisbon. Professor of Philosophy of Science at the Department of History and Philosophy of Science, Faculty of Sciences, University of Lisbon (now retired with collaboration agreement), she was president of the department since its foundation in 2007 up to 2012. She founded the “Research Centre for Philosophy of Sciences of the University of Lisbon” (CFCUL) which she directed since its foundation in 2003 until 2017 and in which she continues to be integrated member. She coordinated several international research projects – “Encyclopedia and Hypertext” (1999-02), “Scientific Culture. Conceptual Migrations and Social Contaminations” (2003-6), “Image in Science and Art” (2007-12), “Universal Logics and Unity of Science” (2008-10), “Abduction and Scientific Discovery” (2010-12), “Knowledge Dynamics in the field of Social Sciences (2012-13) and has participated as member and associated researcher in several other international projects.  She served as evaluator of EU – FP7 and H2020 calls, Institut Universitaire de France (IUF), Agence National de Recherche (ANR), Université de Paris I Sorbonne, and other European agencies. She founded in 2013 the FCT Doctoral Program “Philosophy of Science, Technology, Art and Society” of which she was Program Director until 2016 and where she continues to lecture in the “Doctoral Seminar” and to supervise several PhD dissertations. She authored and edited, both nationally and internationally, numerous publications on Philosophy of Science (Unity of Science, Interdisciplinarity, Epistemology, Scientific Image, Poincaré, Neurath, Bachelard), on Philosophy of Language (Leibniz, Hobbes, Spinoza, Rousseau, Hegel), but also on Encyclopedism, Hypertex and Philosophy of School and, more recently, on Science and Art whose teaching she has initiated in Portugal. She founded and has been the chief-editor of the journal “Kairos. Journal of Philosophy and Science” (De Gruyter).  She has been invited as keynote speaker at institutions such as University of Hannover (Germany), Institute for Advanced Studies of the Hebrew University of Jerusalem (Israel), Institut Universitaire Kurt Bosch (Switzerland), Vienna University (Austria), São Paulo University and Pará University (Brazil), Sevilla University (Spain), University of Oporto (PT), Azores University (PT), Pisa University (Italy), Poznań University (Poland), University of Athens (Greece), University of Coimbra (PT), École des Mînes de Paris (France), University of Florence (Italy), Accademia Vivarium Novum Roma (Italy), SPSN (Angola), Universidad de Burgos (Spain). She is founding member of the “Société de Philosophie des Sciences” (Paris), honorary member of the “International Association for the Study of Controversies” (AISC) and member of several other scientific societies. She was selected as one of the 100 women to be part of the book Women in Science edited by Ciência Viva, 2016. She is currently head the CFCUL “Pole of Transversal Research”, member of the Scientific Council of the “Réseau National des Maisons des Sciences de l’Homme” (Paris), and of the “Centro Studi sulla Natura, L’Umano e l’Unita del Pensiero” (Roma), member of the honour commission of the Portuguese “Reading National Plan” (PNL 2027), founding member of the “Sociedade Portuguesa de Lógica” (SPL) and president of its General Assembly Board.